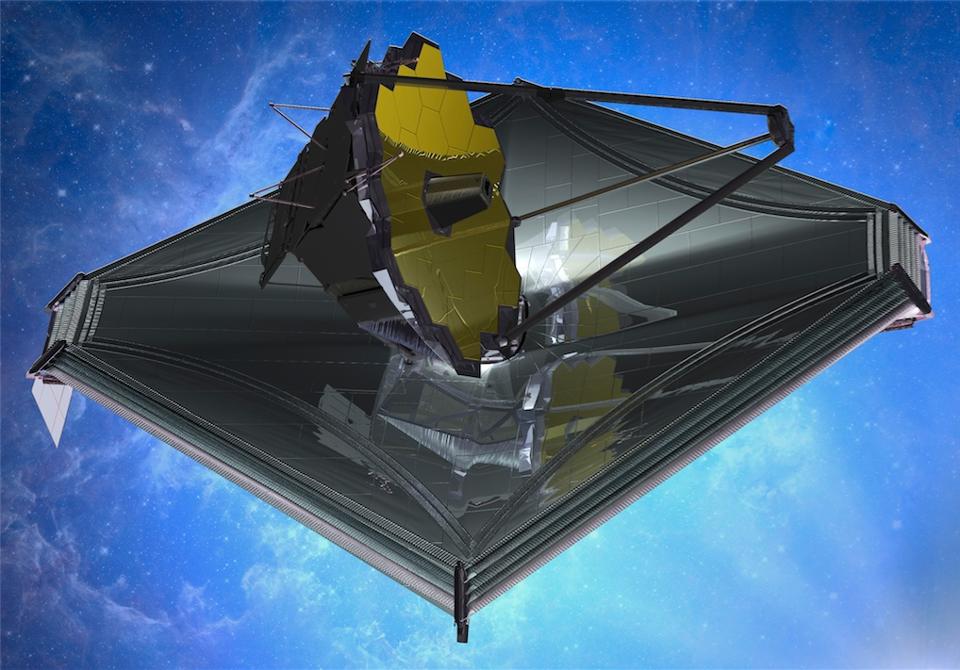 For more than 25 years the Hubble Space Telescope has been giving us unprecedented and breathtaking views of our Universe, looking deep into distant galaxies and revealing the structures and secrets of our own Milky Way. Hubble literally allowed us to rewrite the book(s) on what we know about the Universe, and to this day it’s still going strong. But in October 2018 NASA will launch its next great observatory, the James Webb Space Telescope, and with its enormous suite of gold-plated mirrors the JWST will gaze even deeper into the cosmos than any other telescope ever could. Yes, like Hubble, JWST will be an orbiting space observatory but it isn’t just “another Hubble”—it will be something far, far more.

“Hubble showed us what the Universe looks like; James Webb will show us how the Universe came to be the way it is today.”
— Ethan Siegel, Astrophysicist

Read more about JWST in Ethan Siegel’s article on Forbes here: The James Webb Space Telescope Will Truly Do What Hubble Only Dreamed Of