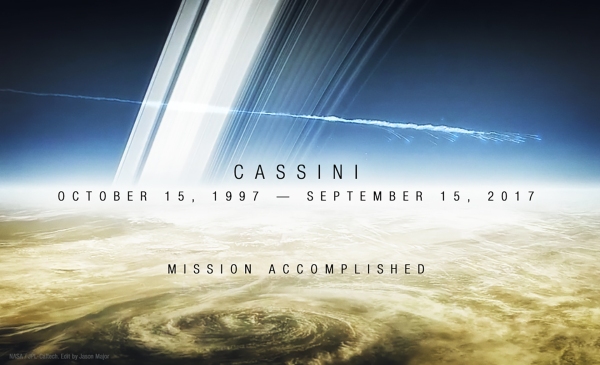 It’s official: Cassini’s mission at Saturn is over. Today, at 6:31 a.m. EDT (10:31 UTC), Cassini entered the atmosphere of Saturn. A little over a minute later it sent its final transmission back to Earth before succumbing to the physical forces of entry. That signal, Cassini’s last piece of data, ended at 7:55 a.m. EDT (11:55 UTC). After over thirteen years in orbit Cassini is now a part of Saturn; its work is done.

About 14 hours earlier Cassini transmitted its final images of Saturn to Earth. You can see some of those below:

This is an infrared image of Saturn’s atmosphere showing the area where Cassini is thought to have entered: 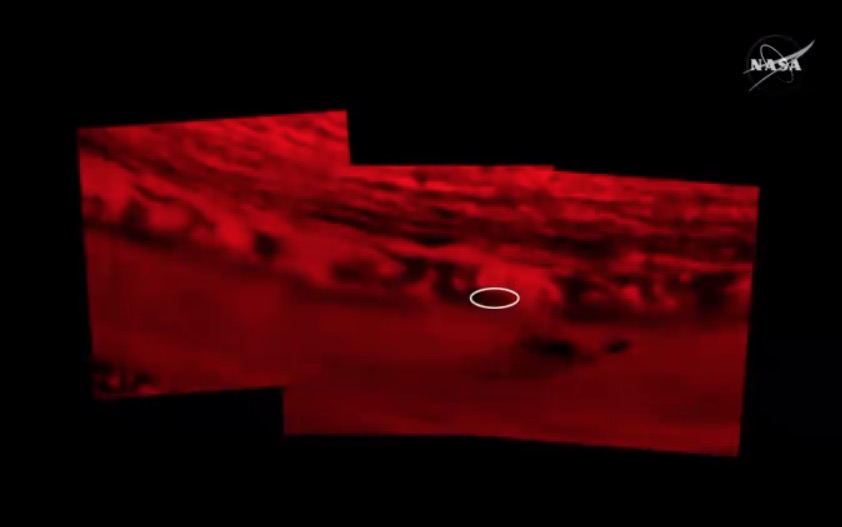 And this is the last view of Saturn from Cassini before it turned its cameras off for good It shows Saturn’s clouds on the night side, illuminated by reflected light from the rings…”ringshine.” 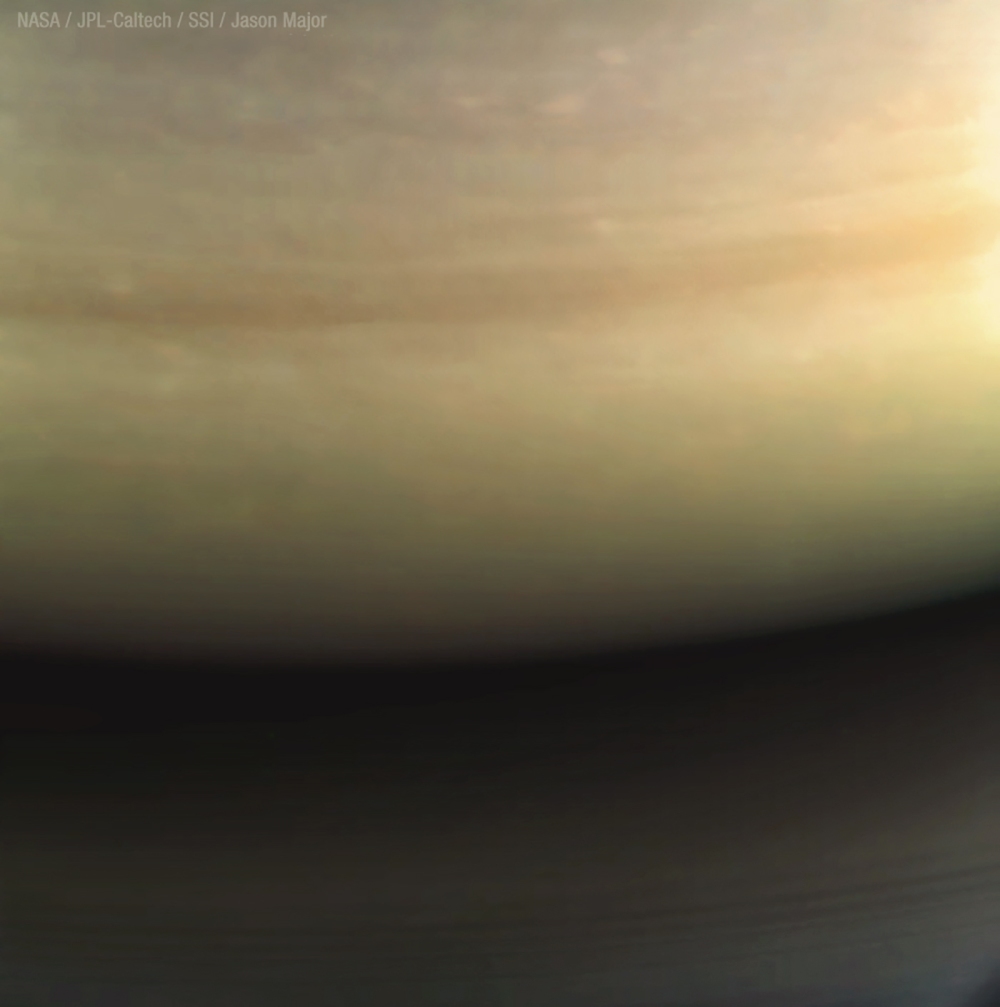